A Man Without Breath 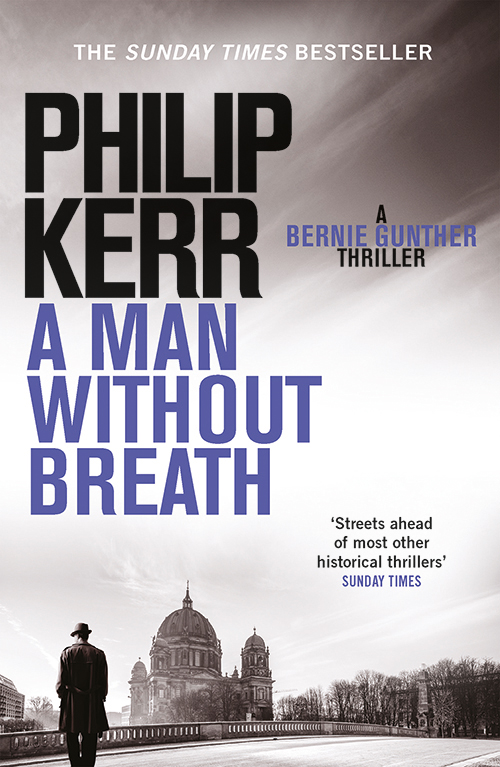 Berlin, March 1943. A month has passed since Stalingrad and morale is low. Then Berlin learns of a Red massacre of Polish troops near Smolensk. In a rare instance of agreement, both the Wehrmacht and Propaganda Minister Goebbels want irrefutable evidence of this Russian atrocity. And so Bernie Gunther is dispatched. In Smolensk, Prussian aristocrats look down at the wise-cracking Berlin bull. But Bernie doesn’t care about fitting in. He only wants to uncover the identity of a savage killer—before becoming a victim himself.