If the Dead Rise Not 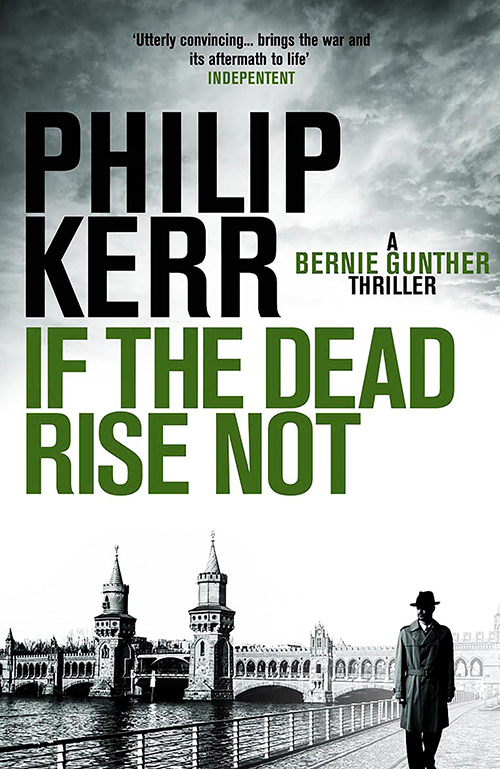 Hailed as “one of the greatest series of crime novels in the world” (El Pais, Spain), Philip Kerr’s Bernie Gunther novels continue to garner fantastic acclaim both here and abroad. This time, it’s 1954 and Bernie has resurfaced in Havana. Life is relatively peaceful, but the world-weary ex-cop discovers that he cannot outrun his past when he collides with an old lover-and a vicious killer-from his life in Berlin. Alternating between the flamboyant corruption of Batista’s Cuba and Nazi Germany during the buildup to the 1936 Olympiad, If the Dead Rise Not is another stunning example of Kerr’s virtuoso talent.