The Lady from Zagreb 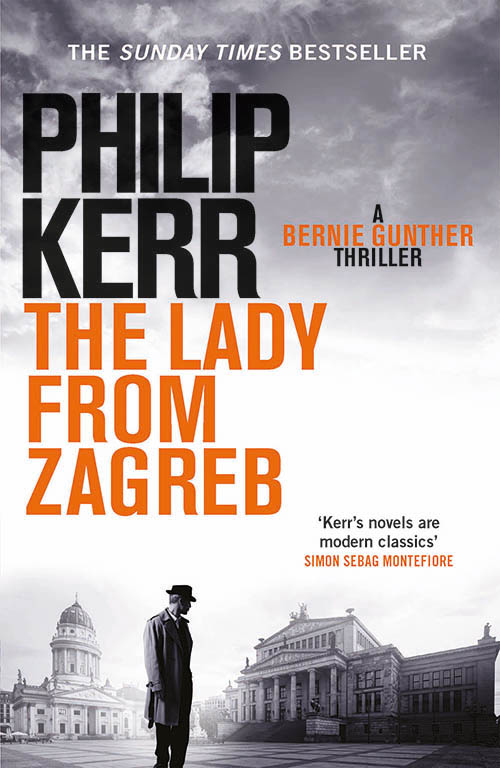 This time, the favor is personal. And this time, nothing is what it seems.

Set down amid the killing fields of Ustashe-controlled Croatia, Bernie finds himself in a world of mindless brutality where everyone has a hidden agenda. Perfect territory for a true cynic whose instinct is to trust no one.

Nominated for the Edgar Award for Best Novel 2015